The silent guardian from above, the Ljubljana castle dates back to the 11th century when it was constructed as a medieval fortress.
Inquiry 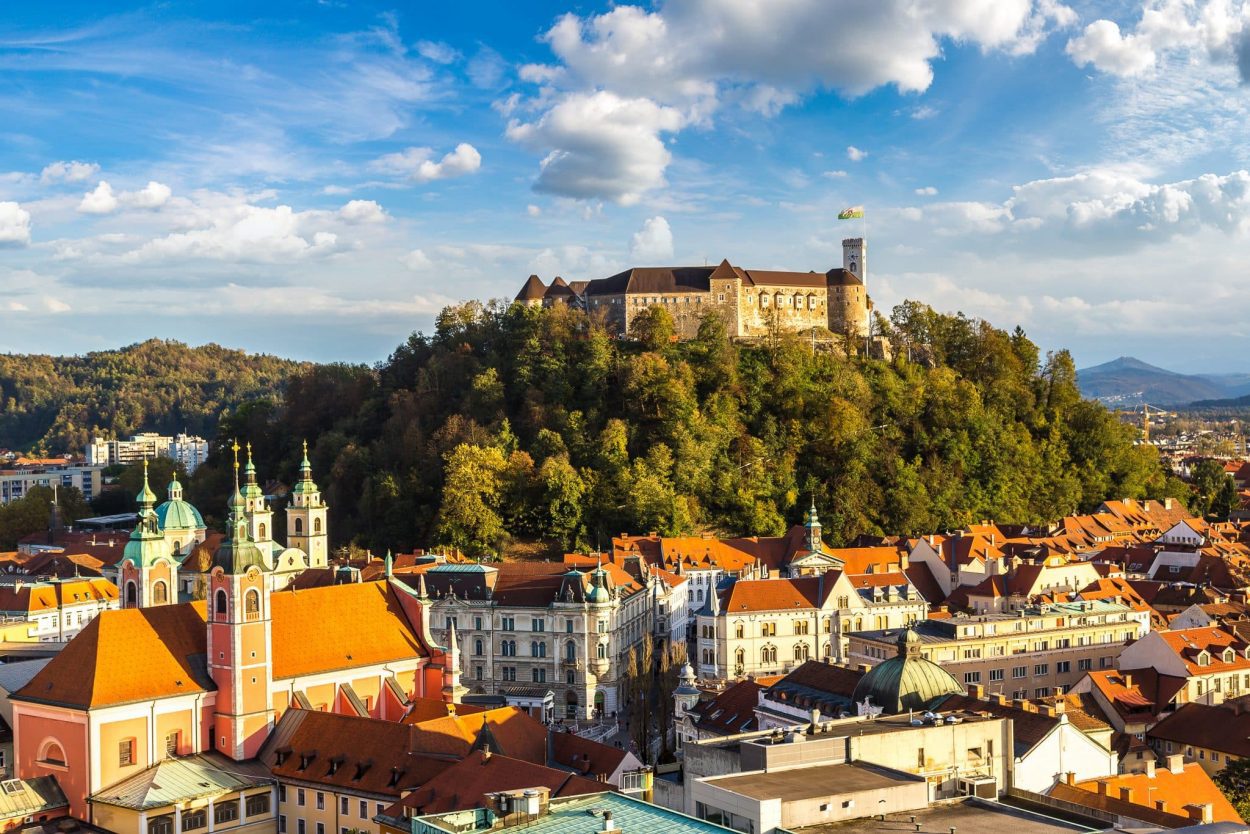 Ljubljana Castle over the city

The silent guardian from above, the Ljubljana castle dates back to the 11th century when it was constructed as a medieval fortress. Although the majority of its buildings were built in the 16th and 17th century, the castle had acquired its present outline with an almost complete overhaul in the 15th century. It’s a popular all-year-round location among locals because of its events (e.g. Cinema Under the Stars) and tourists because of its views, exhibitions and history. If you couldn’t be bothered walking up, there’s a funicular ride that will take you there in minutes. 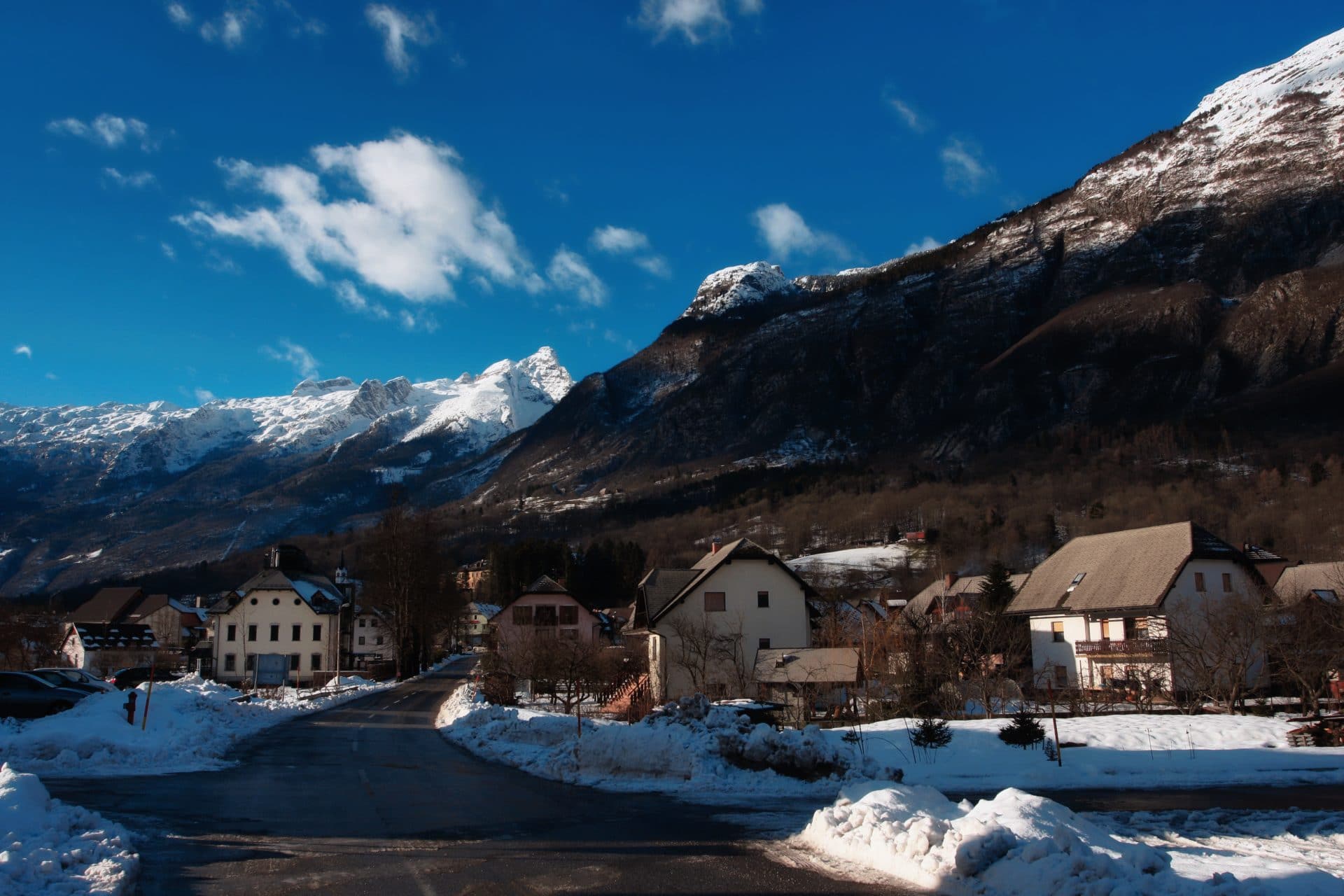 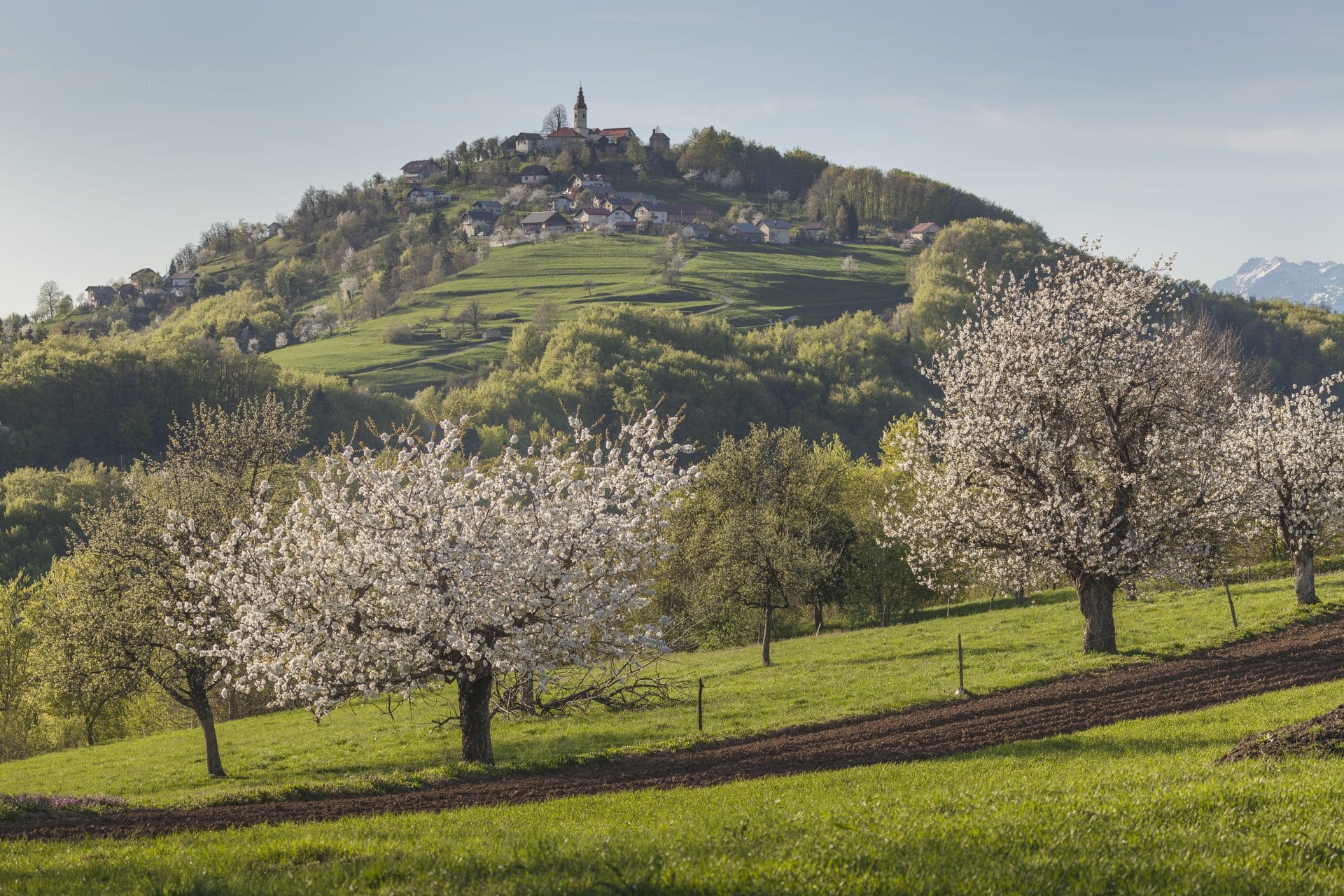